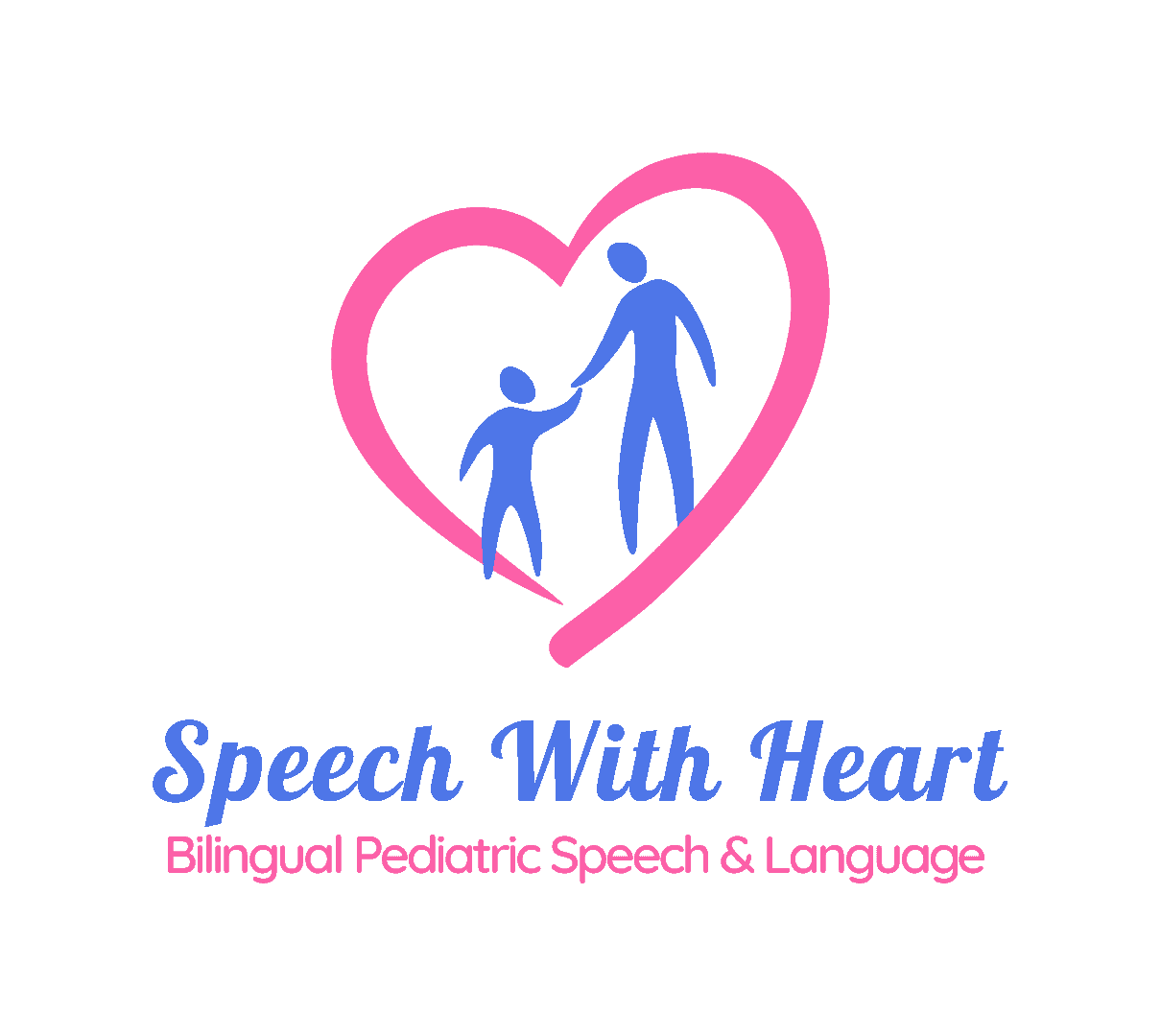 What? The CDC developmental milestones changed after nearly 20 years?!?!

Somebody please explain why this happened.

Yes, it’s true that speech therapy referrals are up three-fold in the past two years. It is also true that the pandemic with its masking and lockdowns has impacted kids and made for less frequent ability to see human faces outside of their homes, socialize with peers, and experience language learning with unrestricted facial cues. But the CDC hasn’t used any observed language development changes that are a reflection of what the past two years has brought, thankfully.

Basically, their goal of making changes was to identify what most (75%) kids are doing by a particular age, and this is their claim to how the milestones have shifted. The claim is that this will make it easier for pediatricians and parents to hone in on key points of development, which was done by reducing the quantity of milestones listed as well as changing the language to be more parent-friendly. However, it’s a problem when we look at what the majority (75%) of children are doing by a certain age, rather than to list what the average child is doing at a certain age (50th percentile). The implication of this is that we’re missing the opportunity to identify kids falling between the 25th-50th percentile range who may be at risk, and only identifying those who are, with certainty, at risk. Secondly, the language milestones mentioned in their checklists don’t all line up with the 25th percentile, as the CDC mentions, per their use of the assessment MacArthur Bates Communicative Development Inventories (MCDI).

I’d like to unpack those milestones for you with the following images from CDC’s . I did this by referencing sections of several protocols of child language assessments that I trust and well reflect what is a typical age of development. You will see that there are some red “X’s” (which are my markings) You will also see writing in green and this is my indication of the age at which the milestone is typically achieved. You may see the slides here. I want to point out just a few of the glaring errors.

You can view this KOLD Tucson news story in which I discuss some of the changes to the communication milestones put forth by the CDC at the beginning of February 2022. The interview has only snippets of what I had to say.

Here are a few more points that I wanted to share with you, that were left unaired: Early intervention is SO IMPORTANT. When milestones are pushed back to what 75% of children are doing, (rather than looking at the average-50th percentile), we are not looking at what is typical for a child’s language development and thus prolonging the introduction of early-speech and language services that are often so successful for kids who have significant delays or may simply need a boost. Waiting until preschool or school aged years means loss of valuable time and result in other academic difficulties later on. Parents, if you’re concerned about your child’s language, do not delay-seek a consult from an SLP. As a response to the new CDC milestones, I also have developed a 10 question “language quiz” that’s found on my website to guide you in thinking about your child’s language. Take the language quiz.

Do you like baking? And...do you have kids who are learning to talk?  The one thing at Thanksgiving dessert that I...